Sunday the 5th August saw the assault on the Keswick Army Barracks Museum by 53 members and families of the Auto Collectors Club. We assembled at the Clubrooms at 8.30am for a short briefing which saw a vote taken to move to Plan B, removing Hazelwood Park for morning tea. The cold windy weather saw the comfort of the Officers Mess as a far more comfortable alternative. Our convoy of some 20 odd cars, mainly modern units arrived at the Barracks around 10.00am. We were met by Nick Meredith, one of many volunteers who devote their time to improving the displays, and looking after the condition of displays and conducting tours of the Museum. 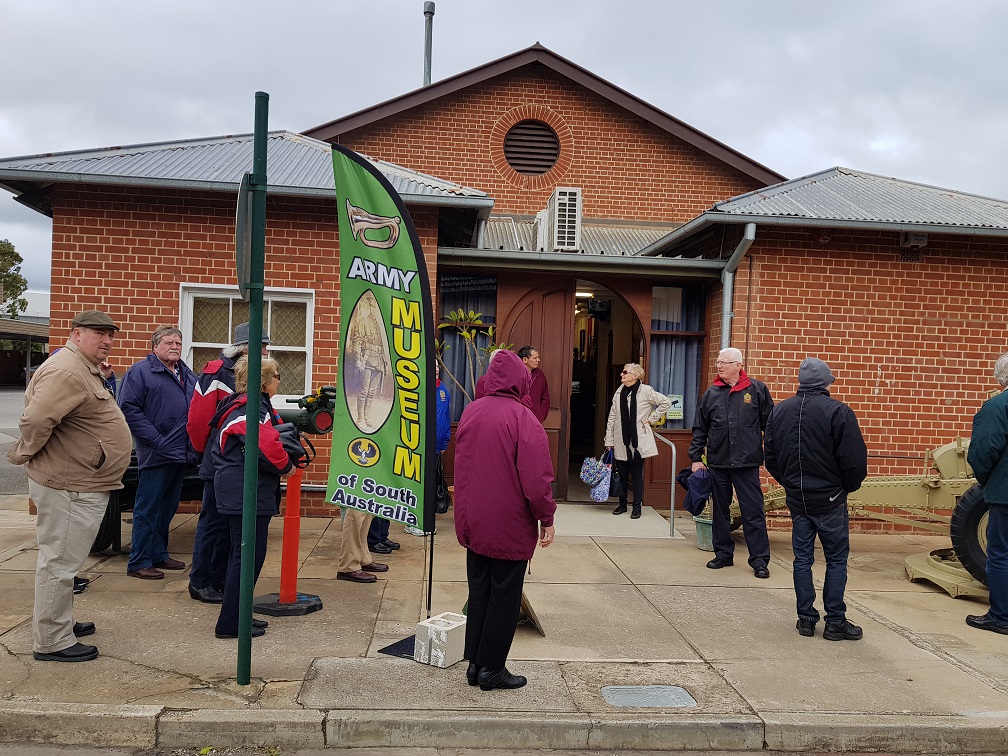 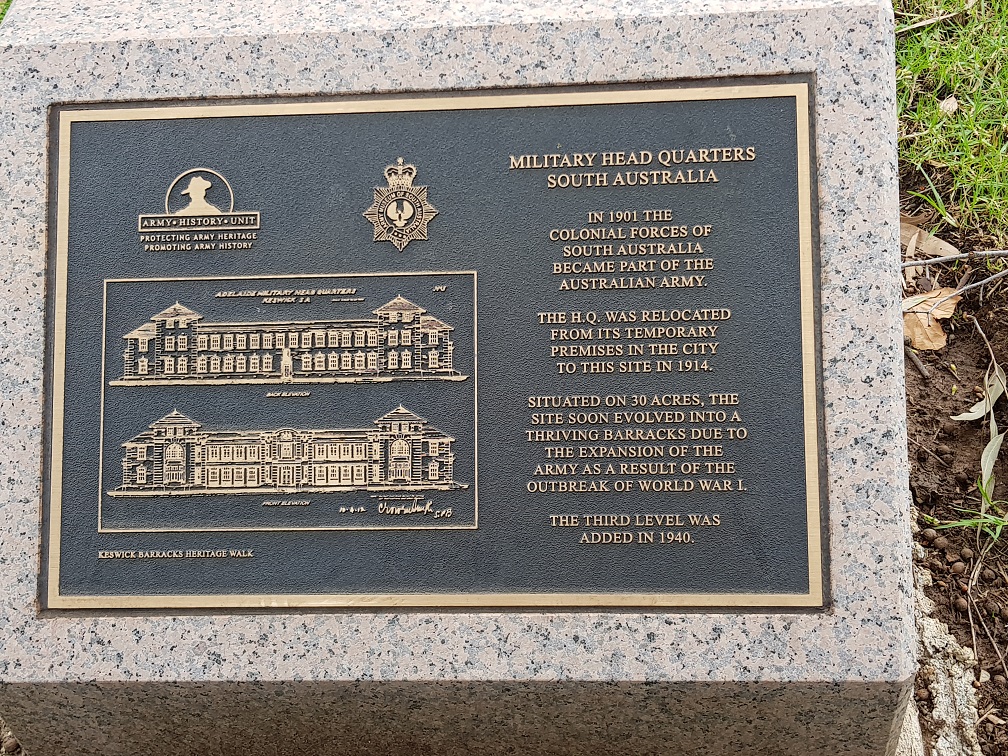 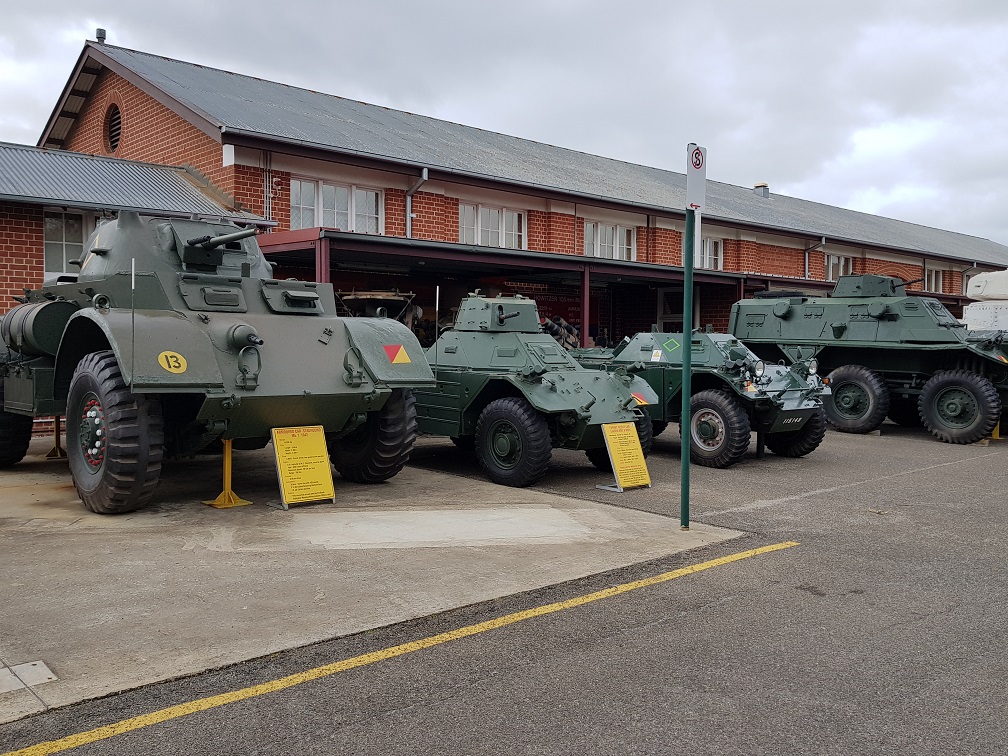 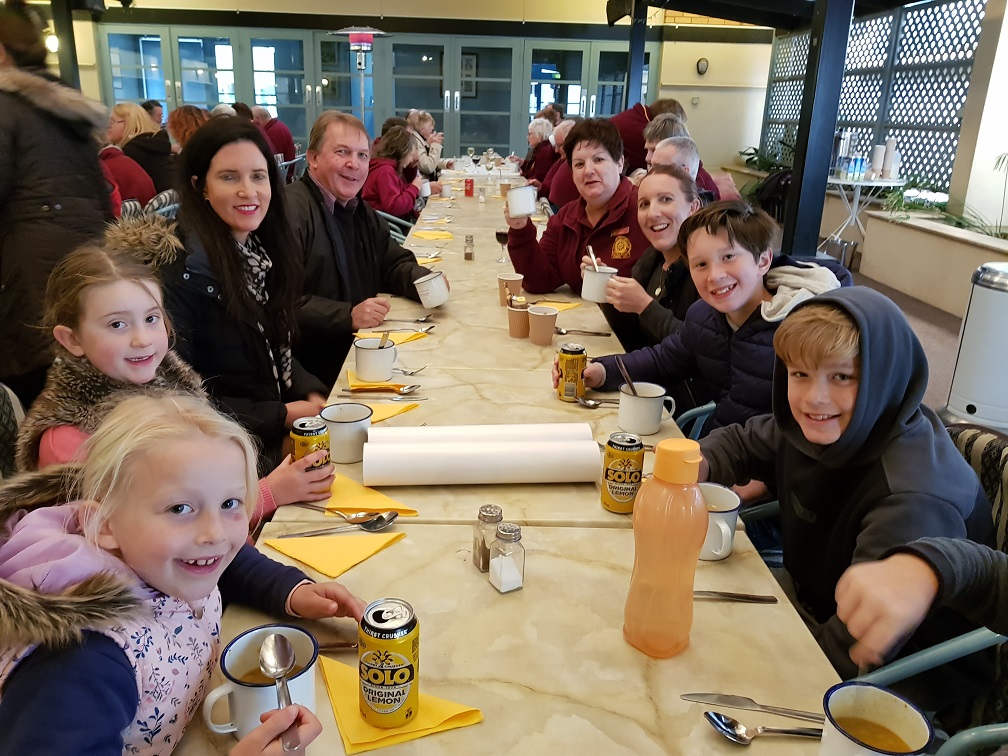 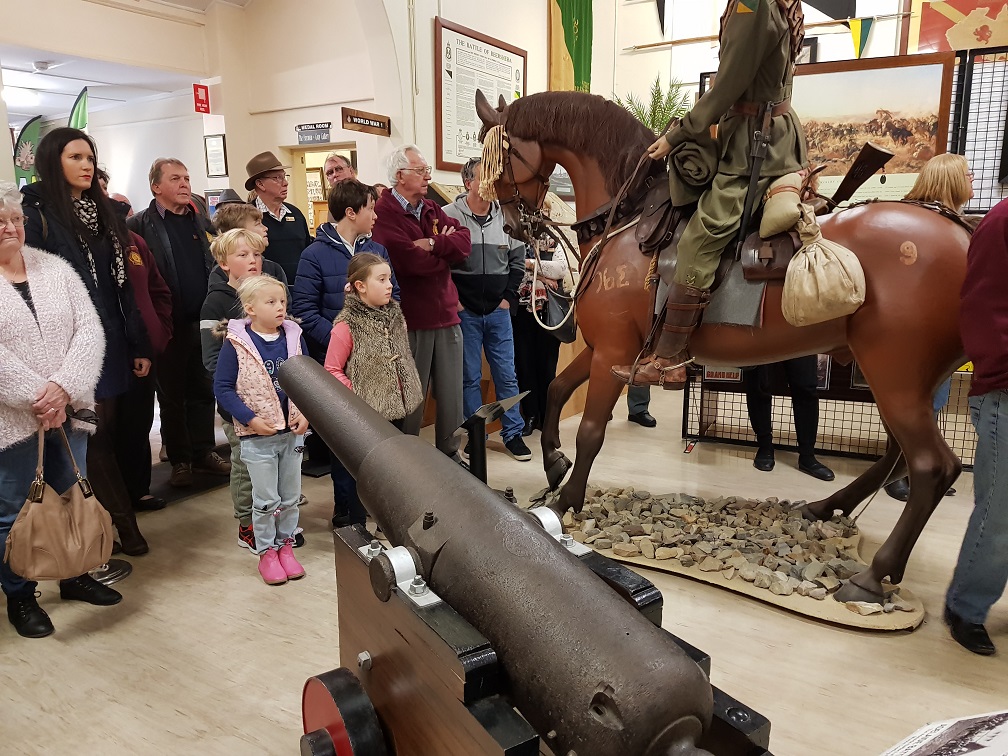 Members viewing one of the many displays in the Museum

After morning tea members were turned loose on the Museum which was originally the stables when the Barracks were first built in the early 1900’s. They were not used as such because of the Great War which took troops and the Light Horse Brigades to distant lands. The Barracks site then became the first re-pat hospital in South Australia until the early 1960’s when the current re-pat at Daws Road was established. Eventually the Barracks then became headquarters for the Army in South Australia and the home of 9 Brigade. In recent years the Navy and Air Force have moved to Keswick and the area is now known as Defence Headquarters SA. Much interest was found viewing an enormous amount of memorabillia and former conflicts, the Great War, World War 11, Korea and Vietnam. The Vickers Machine Gun created much interest with its “wired for sound” as members fired. Displays of medals, signal corp and medical equipment were part of the great and very interesting display. Lunch was served in the Mess at 13.00 hours and consisted of a three course meal, beer, wine and soft drinks which was enjoyed by all. The open fire in the Mess added to the atmosphere during morning tea and lunch.

Below (from top to bottom): Members enjoying a chat during lunch in the Officers Mess 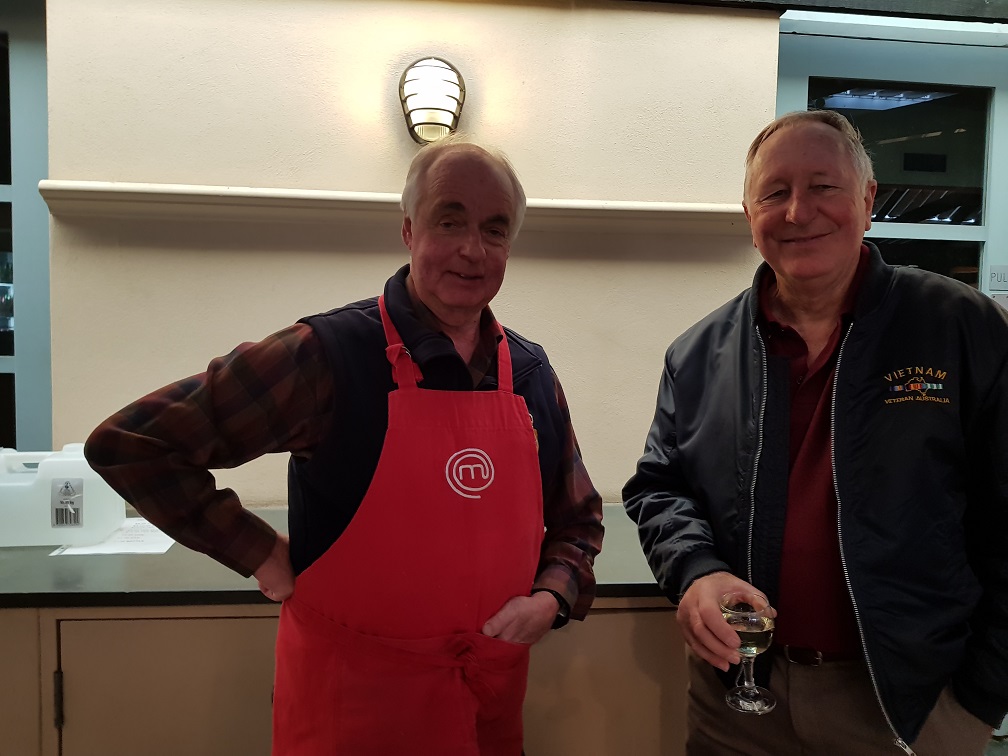 Organiser of the Run John Ali (right) chatting with Jeff Lawrie, one of the many hard working volunteers who helped make the day a huge success 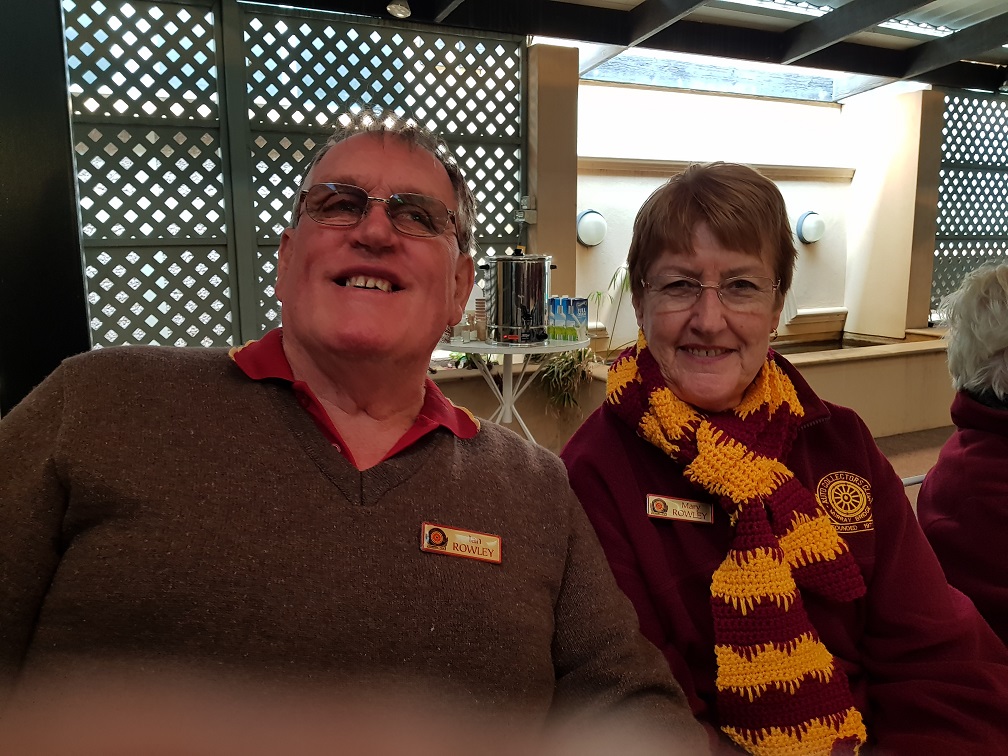 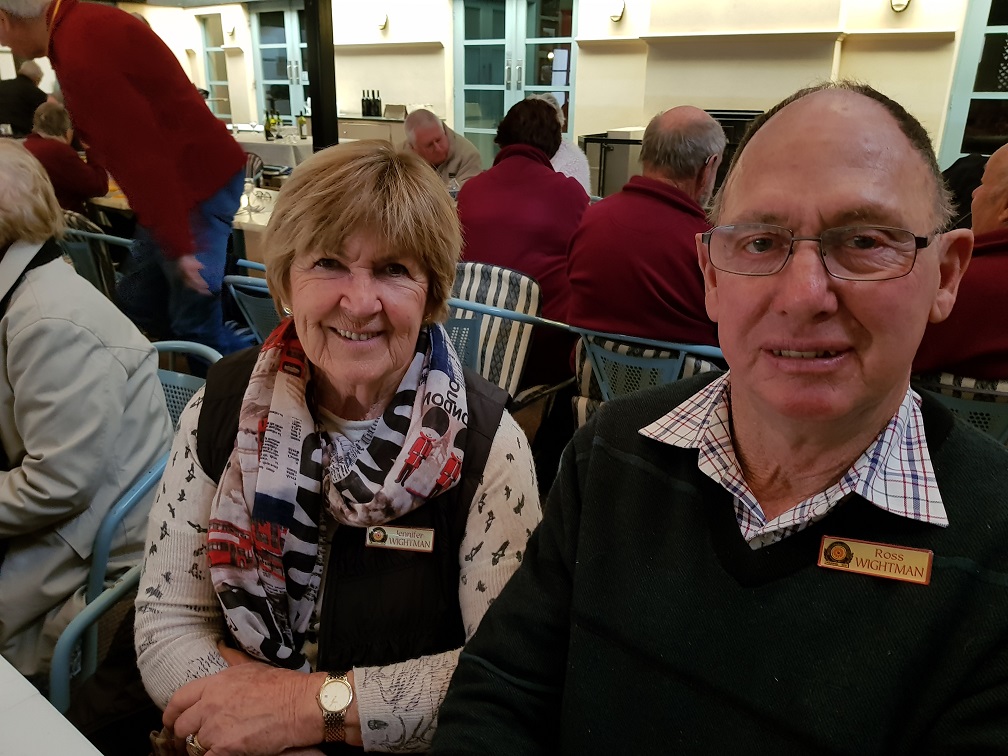 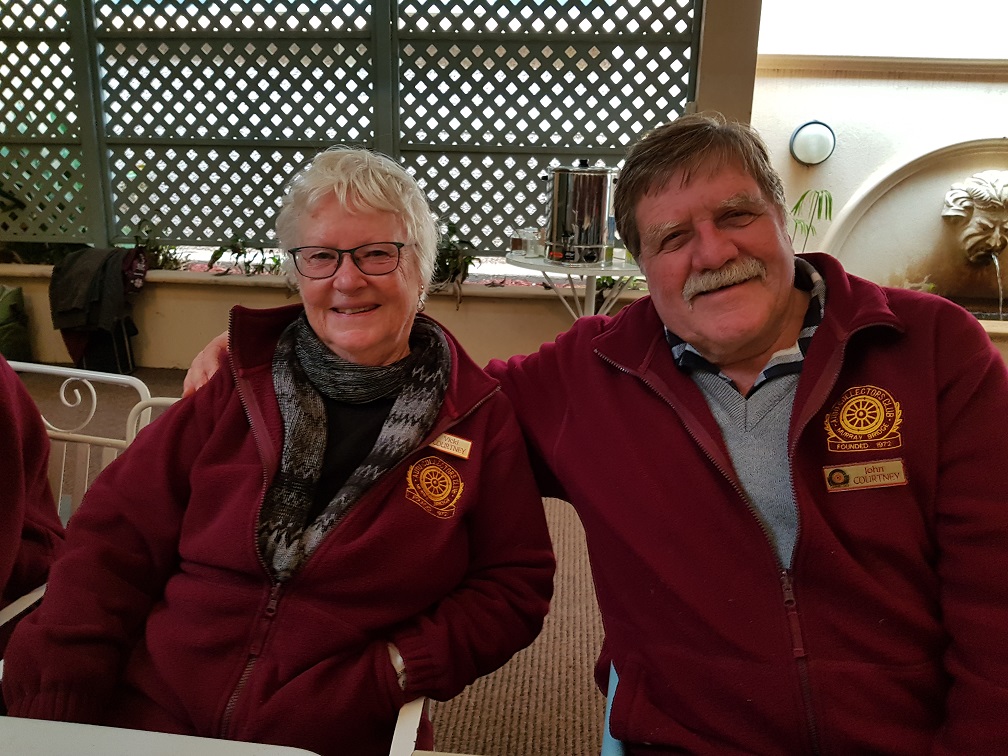 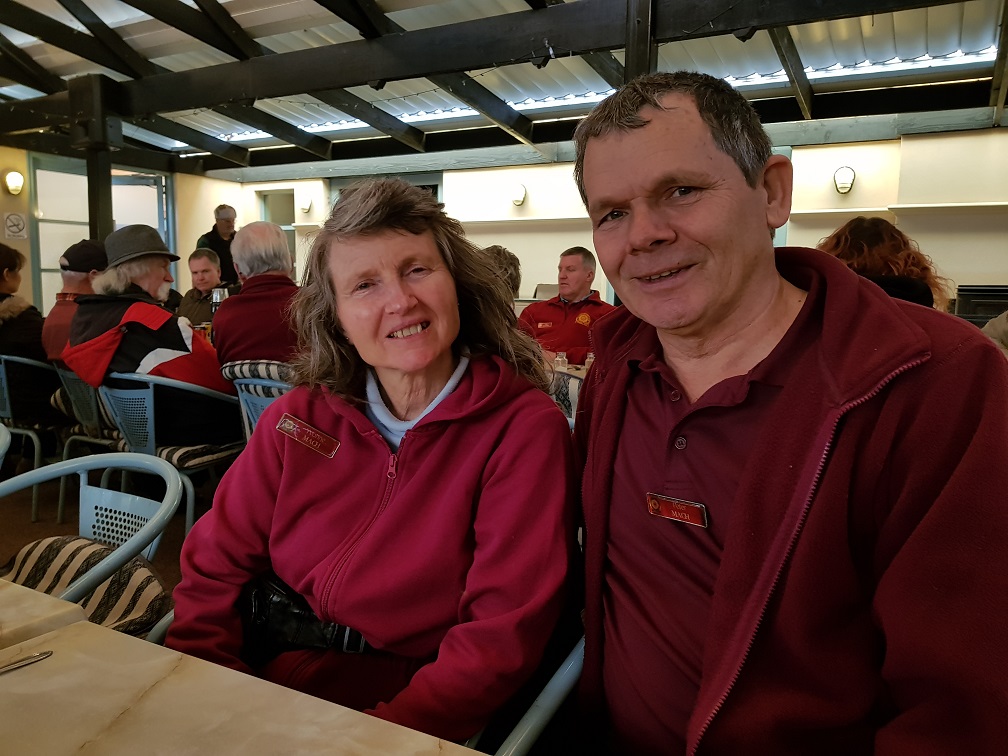 Following lunch members returned to the viewing of the museum including tanks, trucks, the apc and the like scattered around the area. At 14.30 hours volunteer and an old friend of mine Keith Harrison walked a number of members on a Heritage Walk around the building talking about the history of the Barracks and the siting of Headquarters, the artillery area, an area locked and sealed for emergencies and an enormous tree in the garden donated by the American Forces back in the 1940s. We also viewed the Memorial to the Corp of Signals and the AATTV (Australian Army Training Team, Vietnam) (first in, last out). The unit was presented the American Citation for their service in Vietnam from 1962 to 1972. All members of this team, over the 10 years, were ranks Staff Sergeant, WO2 and WO1. The day concluded at 15.00 hours when we departed for home after a very enjoyable day despite the cold weather. 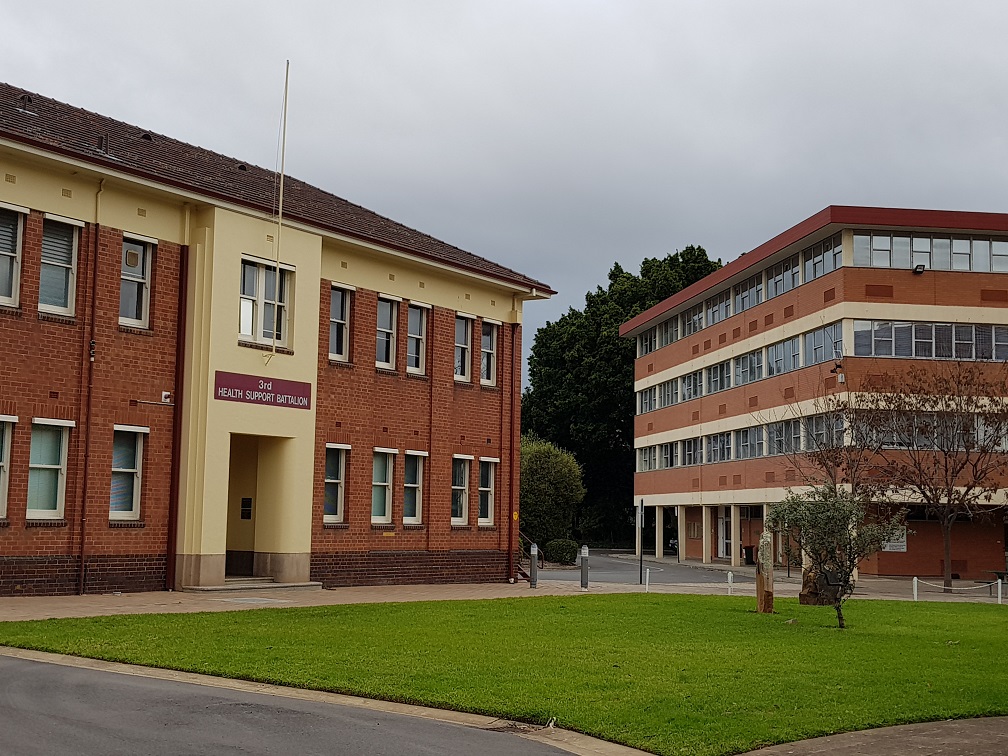 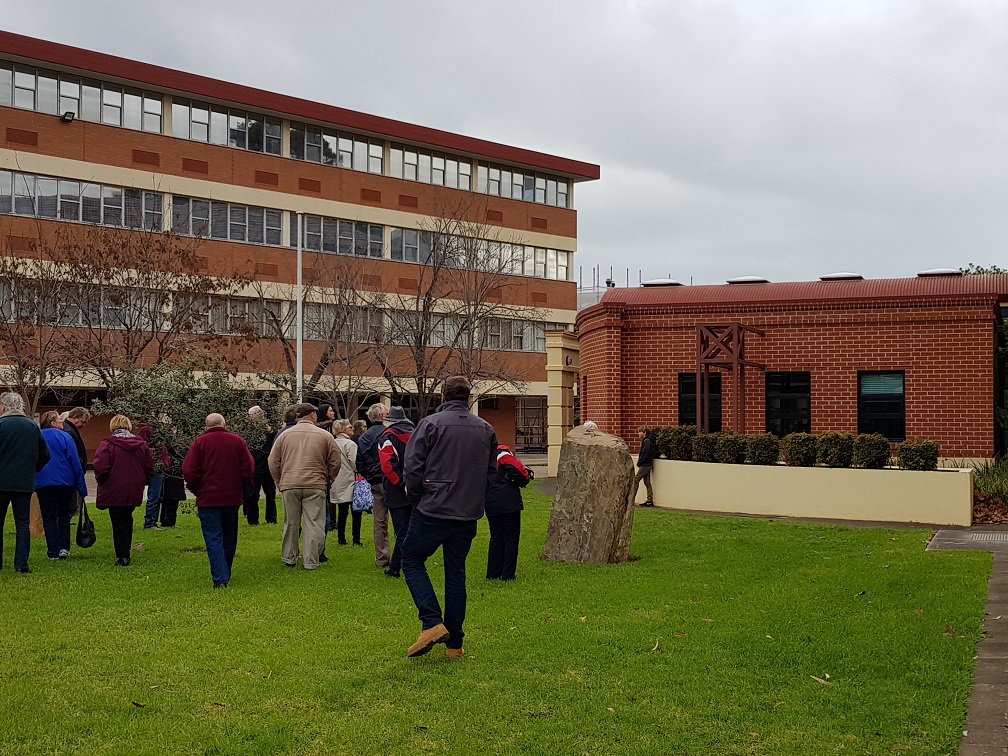