As I write this report for the December/January edition of Auto Torque I realize that the next club function will be the Christmas Party on December 12th, then family Christmas celebrations, New Year’s Eve and then 2022 will be upon us. Where has the year gone?
There have been discussions regarding the alteration of our monthly meeting time of 8.00pm to an earlier time. Firstly we must address the fact that our ACCMB constitution states that our meeting time is to commence at 8.00pm. To delete the 8.00pm meeting time from the constitution we require members to vote at our February meeting; due to no meeting in January. Please read “Notice to ACCMB members”
Has anyone checked out the Lloyd’s Auction Site? There are many Holden and Ford cars available that are very collectable-that is if you have “a large wallet”. There is also a very unique local vehicle listed for auction. For anyone who had an interest in speedway, in particular Rowley Park during the 1960’s and 1970’s and the super modified section, the purple car #88 known as “Suddenly” would be well remembered. Driven by Bill Wigzell this car won many Australian Super Modified titles and State titles, and also held many track records during a very successful era of racing. Owned by Kevin Fischer (Fischer Motors/Fischer Ford) this vehicle had a formidable reputation throughout Australia. Our club member Roy Bretag worked on and helped run #88 during it’s racing career. Roy has some great tales to recount about “Suddenly”. The car has been on display in the Murray Bridge Speedway clubroom for the past few years. #88 was locally constructed and developed in the 1960’s by Ian Thiel, Roy and a team of mechanics and helpers at Fischer Ford and has always “lived” in Murray Bridge. The auction will determine where the new “home” for “Suddenly” will be. If you would like more information check out “Suddenly” online.
Lastly to all ACCMB members and your families, on behalf of Liz and myself, we wish you all the best for Christmas and the New year.
Claude Minge 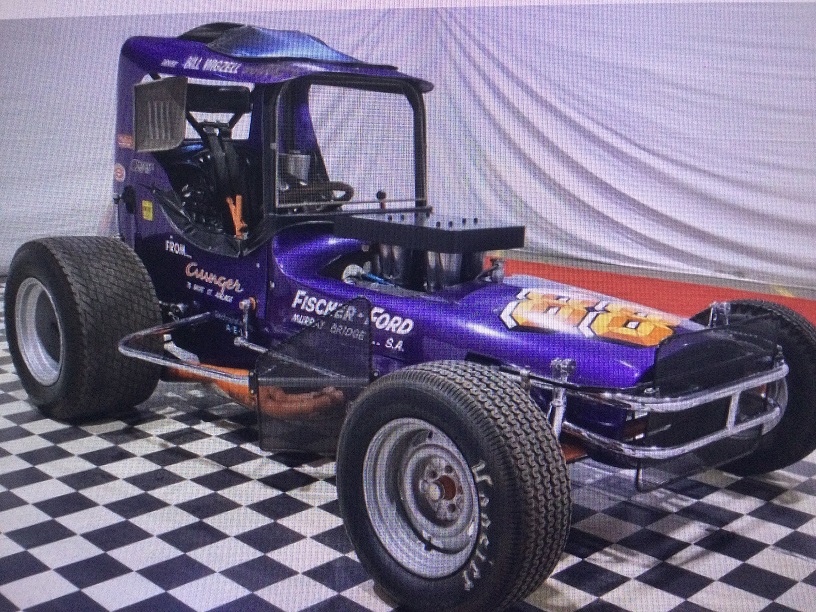 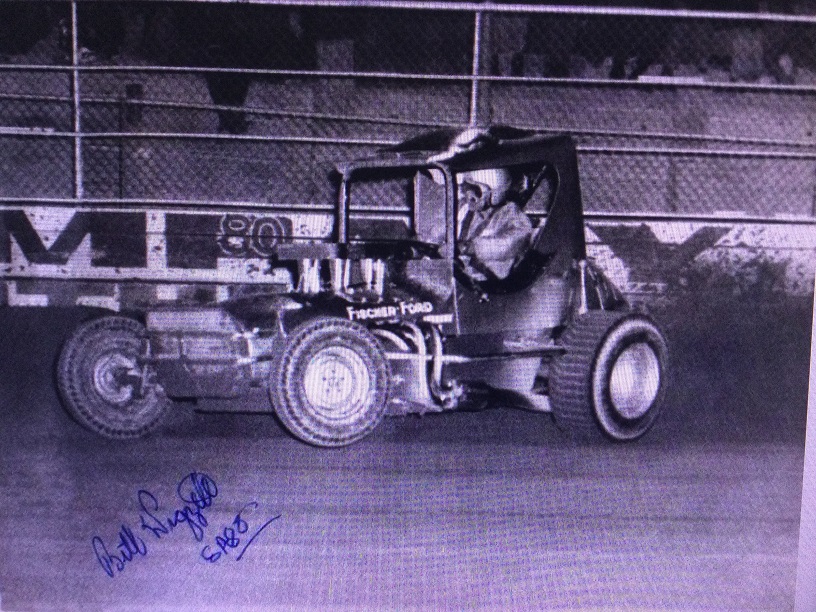