On Sunday 29th April we had the privilege of hosting the Veteran Car Club of SA for late breakfast (10:30am brunch) at our clubrooms at Johnstone Park.

Thanks to our club members who helped set up the hall with tables and chairs; also setting up the tea and coffee table for the foyer and making sure everyone was served.  Also thanks to the Rotary Club of Mobilong for providing and cooking the BBQ breakfast.

Approximately 75 meals were consumed on the day.

Thank you to those members who had vehicles on display during the morning.  There were some Veterans on display, but unfortunately, many were loaded on trailers in readiness for their journey home.

Good weather, some good vehicles – a few more on display would have helped.

I brought the 1924 Nash Hearse out for a “drive and display” and received quite a few requests for a measure and quote by some of the veterans – the drivers, not the cars!! 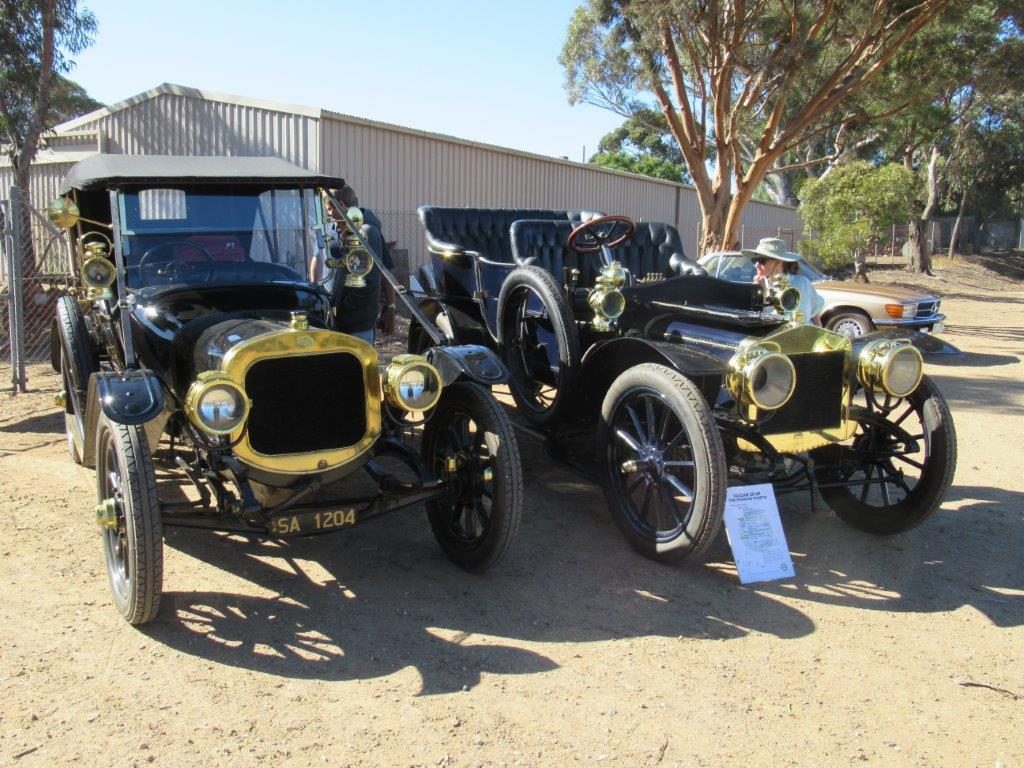 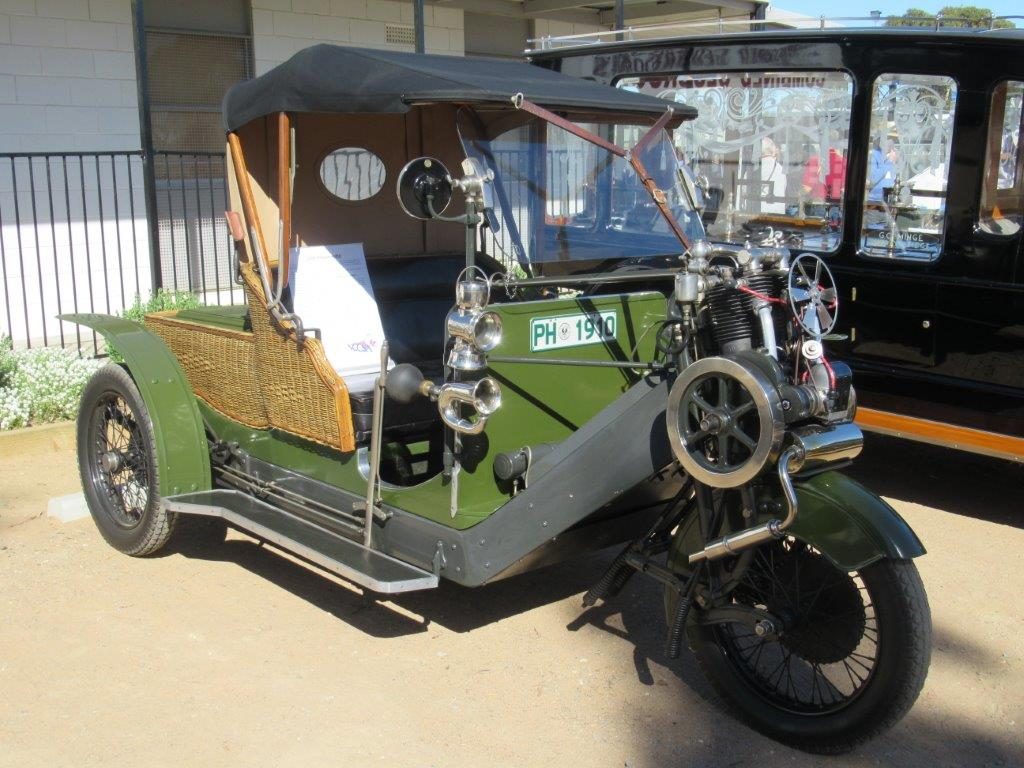 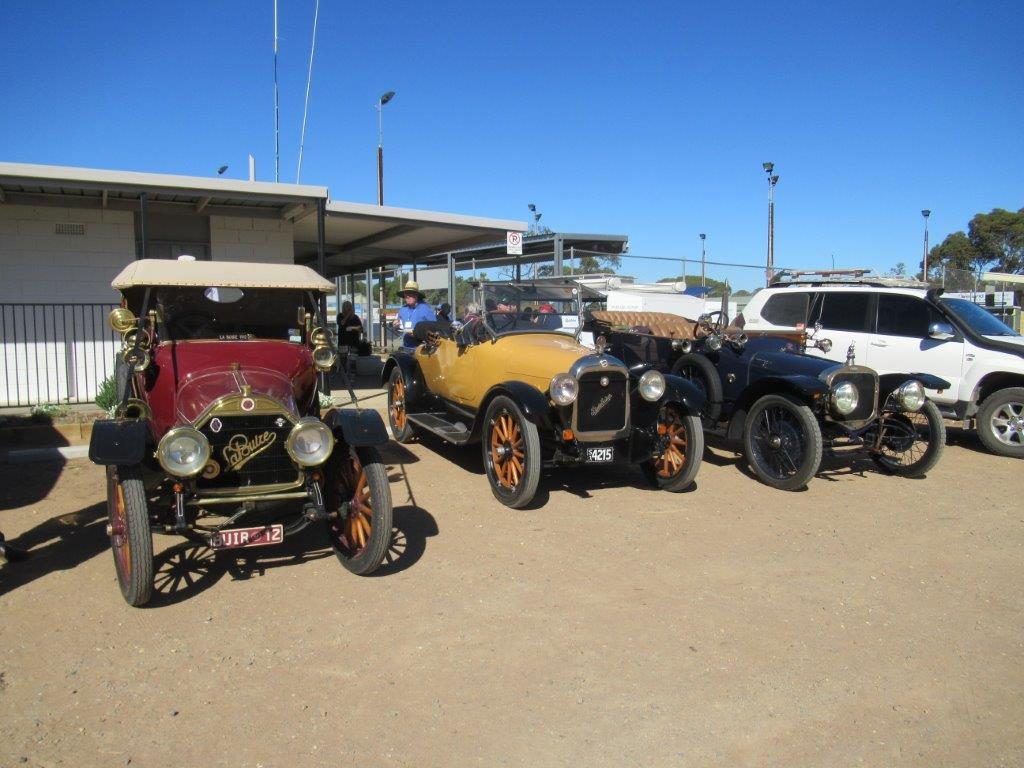 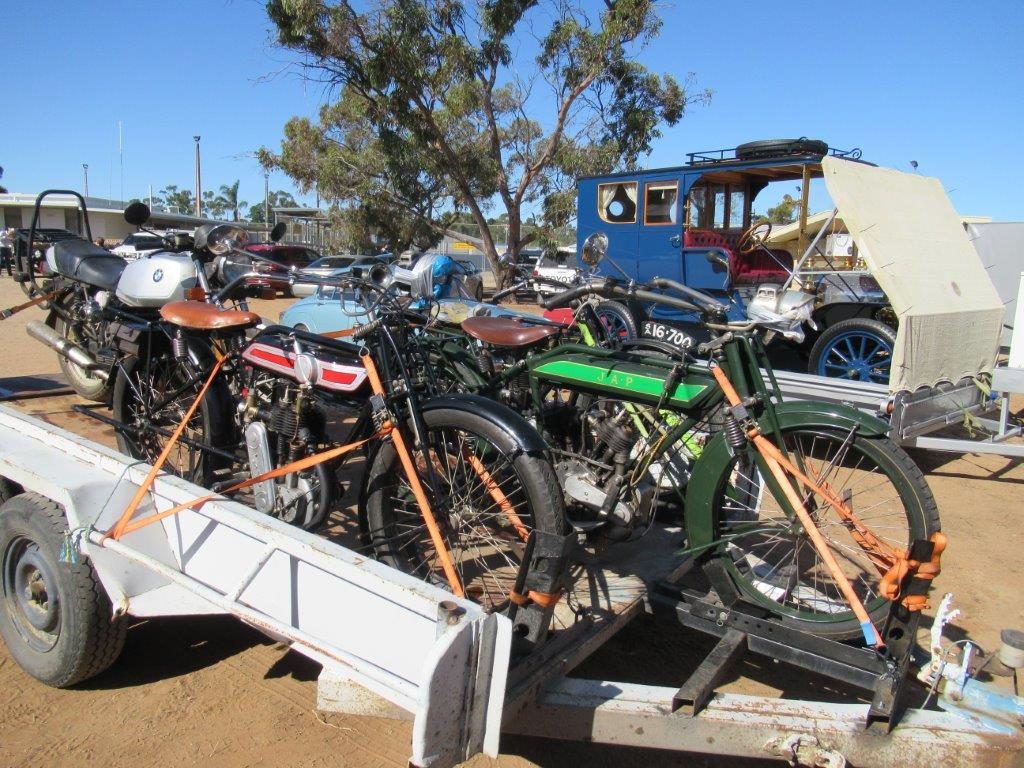