On Saturday September 22nd we enjoyed a good sunny day, a change from the last couple of years, for the annual gathering of Members and their vehicles at the Murray Bridge Show.  A couple of hiccups on arrival concerning positions which were soon sorted out and the early arrivals were able to take up their positions in our normal spot adjacent to the Wanderers Cricket Club-rooms.  Thirteen units, including cars, a caravan, a truck and even a modified  T Model were assembled for the public to inspect.  Years of manufacture ranged from 2003 back to 1927.  22 Members attended to these vehicles and enjoyed the day with plenty of talking about their particular units both to the public and other Club Members.  As I was otherwise occupied during most of the day I would like to extend my sincere thanks to Aileen Martin, Bob Hunter (our Patron) and Peter Mach for the work they did in organising the setting up and dismantling of the banners, arranging the vehicles details for the commentary and the order in which they were to go into the Grand Parade.  Problems precluded other sections of exhibitors from taking part, so our Club was the only motorised participants, the run was enjoyed by all members and I am sure enjoyed also by the many spectators around the oval, many of whom showed us the thumbs up as we went past. My thanks again go to all who assisted in making this another successful outing for the Club. 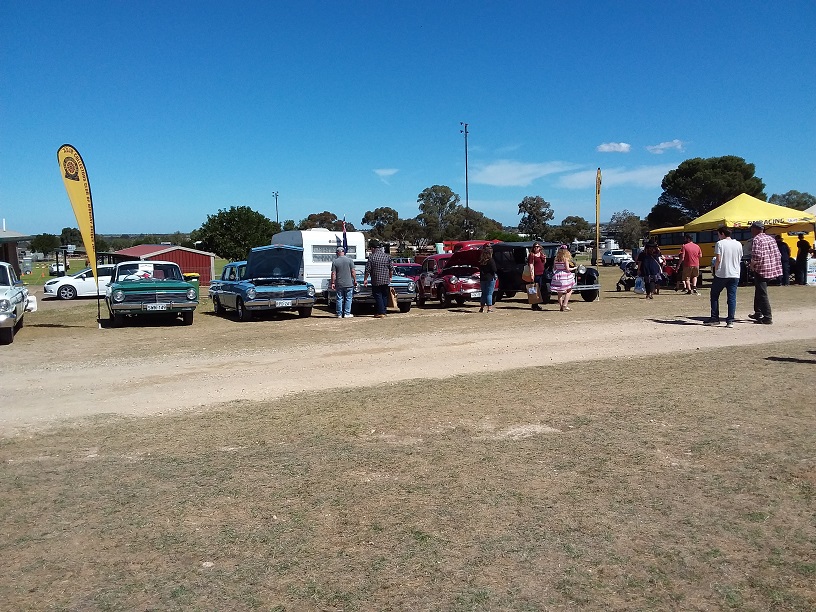 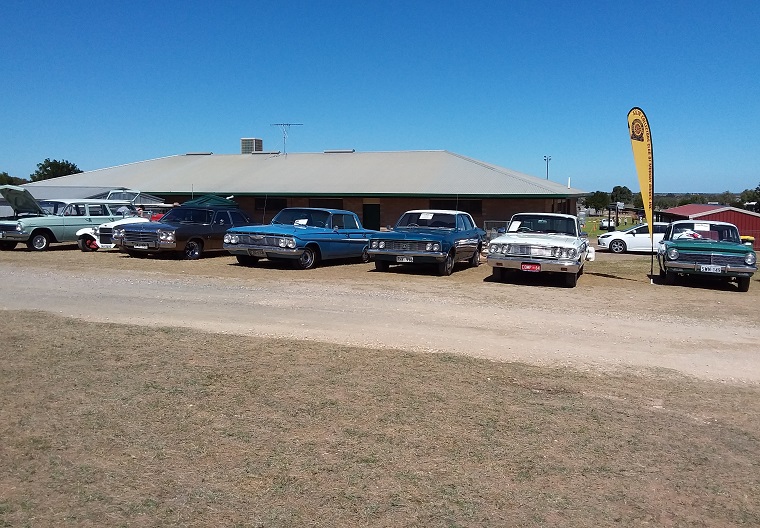 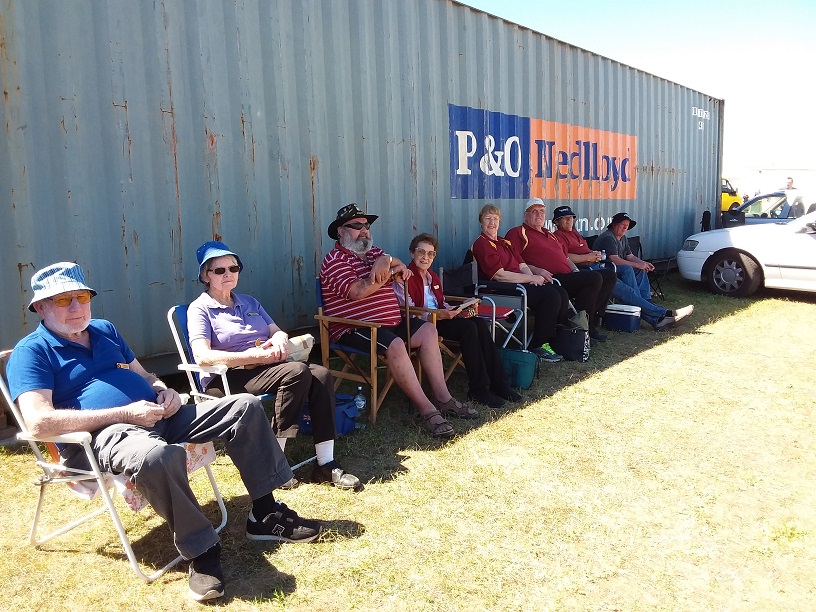