The sausage sizzle was held at the Gem club rooms in Palmer, there were 23 cars and 47 people who turned up. Thank you to Brenda and Les Cowie for bringing the group over that met at the car club rooms. Also thank you for Tom and Ron for helping Terry to cook the BBQ. The weather was pretty good except we did get a shower of rain, sorry about that one. Kym and Tahlea Loechel did a presentation and talk on “Camp Hosting in SA National Parks” which was very informative and interesting.  I would thank them for making the time to do that for us. We hope that everyone enjoyed the day as we did. There certainly was a lot of laughter and chatter going on which is what the car runs are all about. The competition results will be announced at the Presentation dinner night on Saturday March 24 which is coming up very soon.  Hope to see you all there.

Many thanks to all who attended our run and made the day a great one, from Terry and June 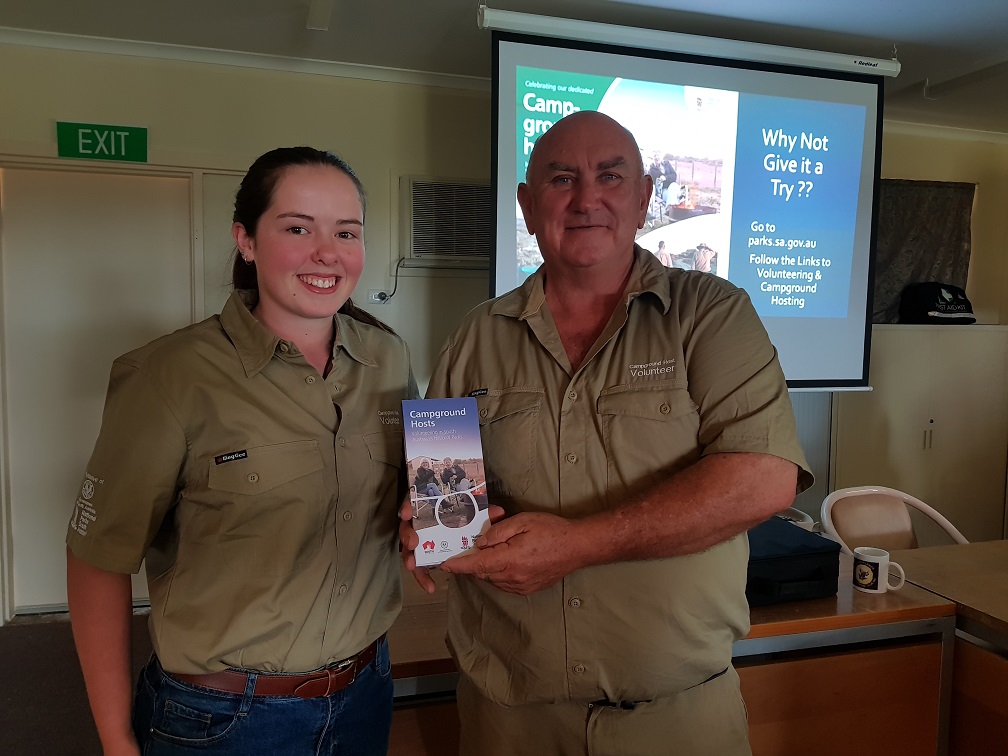 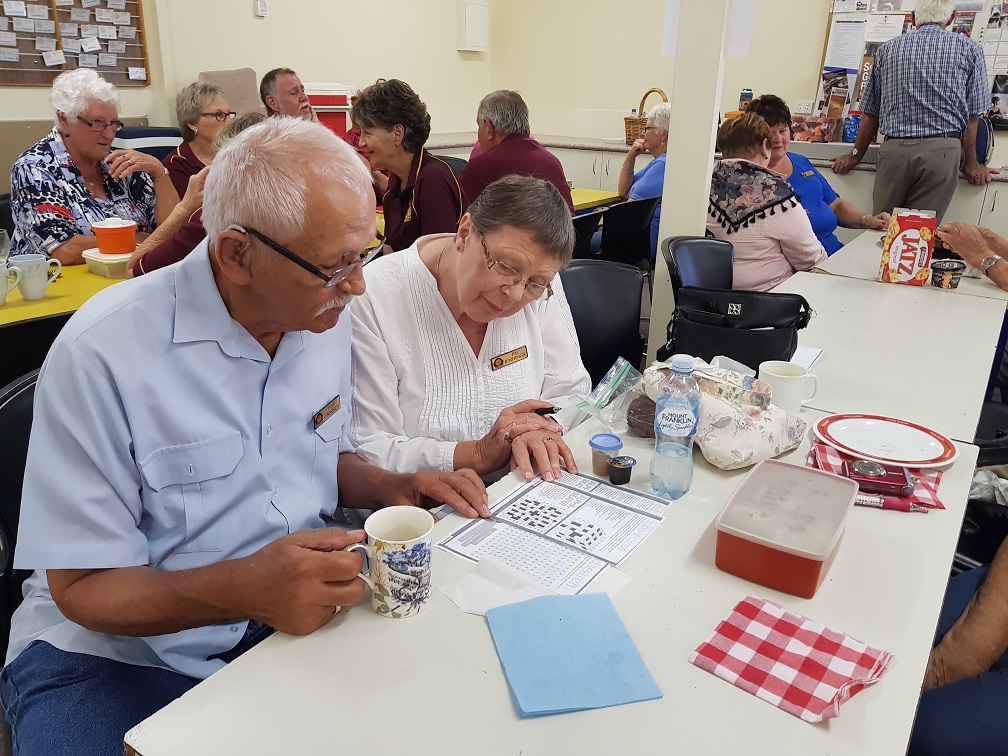 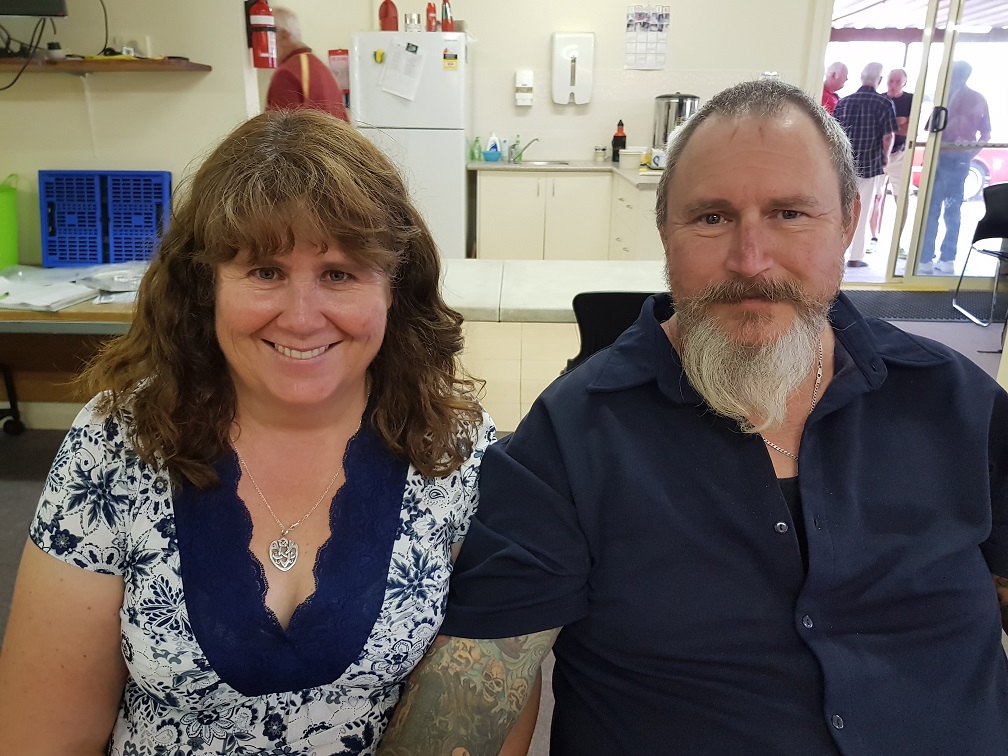 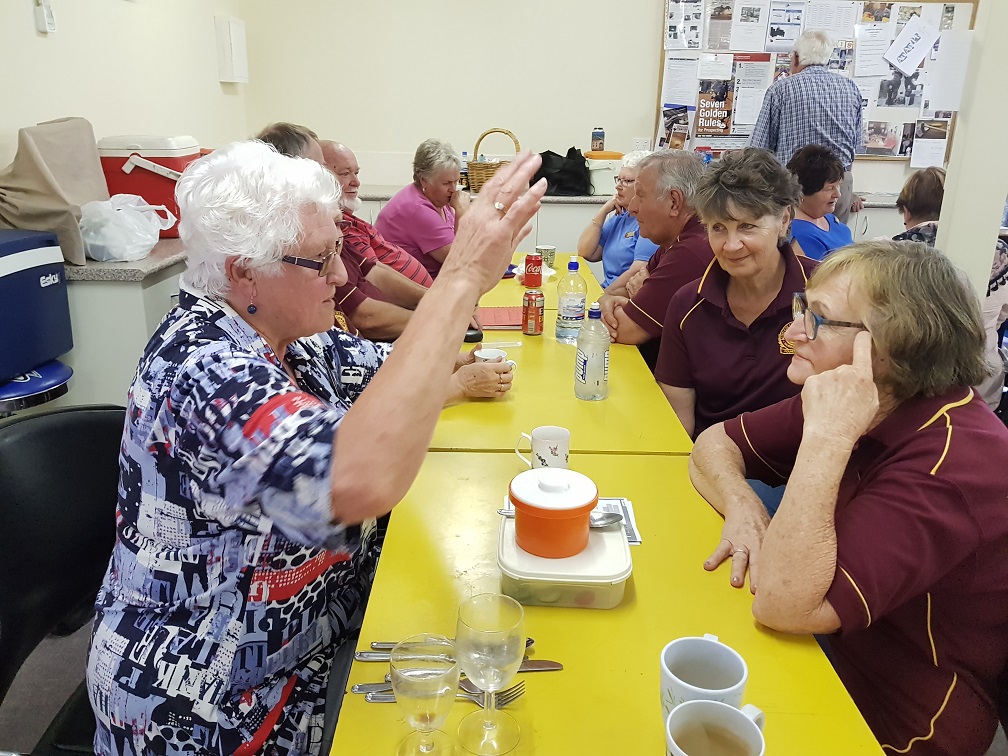 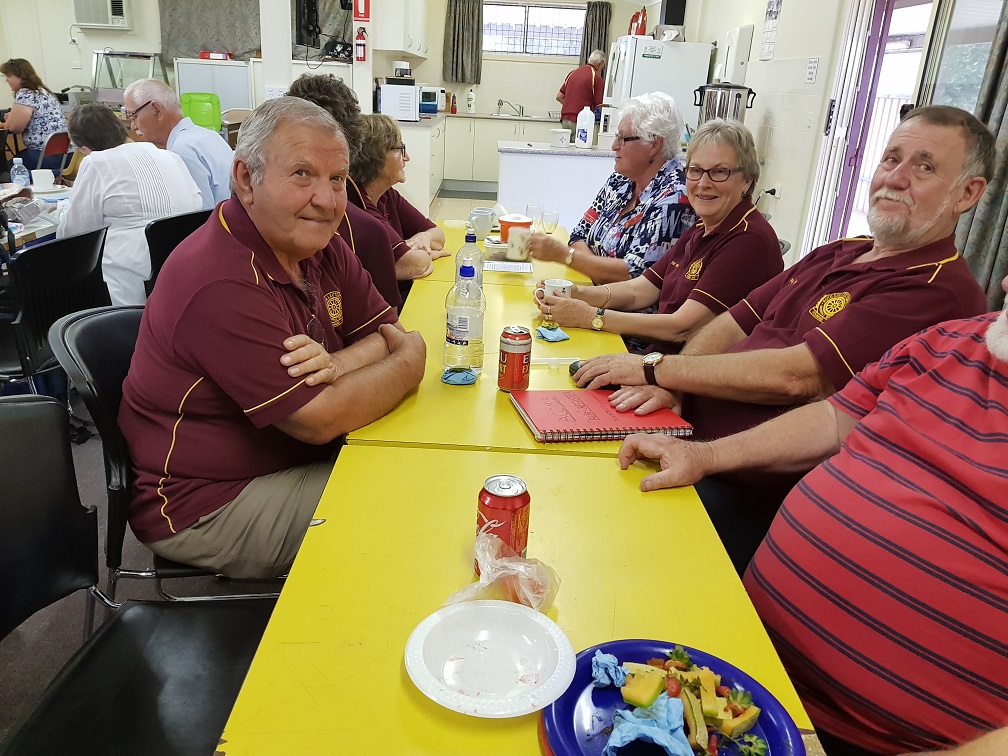